Streaming subscriptions are losing traction with subscribers. Is it a crisis or a correction? 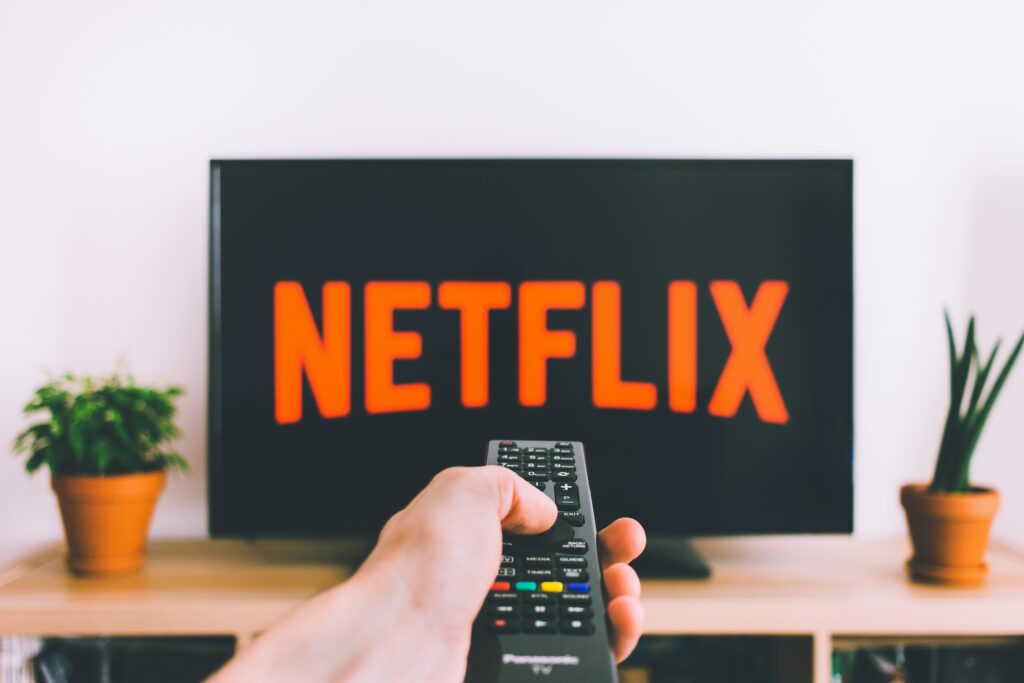 In reality, I should be the last person to down-talk the subscription movement. Because I truly believe in a strong future for companies who choose to sell their products and services on a subscription model. Nonetheless, it’s important and necessary to talk about what is happening in the streaming market right now – several media outlets are identifying challenges for some of the world’s largest streaming-based platforms – and the stock market has followed suit by dropping prices quickly.

Are the big streaming actors free-falling? Or is it just a question of a natural correction in a market that has grown enormously in the past few years?

The absolute giant in the streaming market, Netflix, is among the companies experiencing a tough start to 2022. As early as April, Netflix declared that in the first quarter of this year, they were losing subscribers. According to Netflix, this was caused by an exit from Russia, but even without this factor, the growth was flat and far from the exponential growth in subscribers that Netflix has experienced in recent years. The news resulted in a terrible blow on the Nasdaq exchange where the Netflix stock lost 35% in just one day.

And it seems that the downturn isn’t stopping there. Throughout the last couple of months, countless international surveys have identified that in trying financial times like this, consumers drop their streaming subscriptions and last week, the first Danish survey on the subject was released. Analysis provider YouGov found out that 12% of all Danes have canceled their Netflix subscription in the second quarter of 2022. Naturally, subscribers are coming in as well, but it looks like a net loss for Netflix in Denmark. 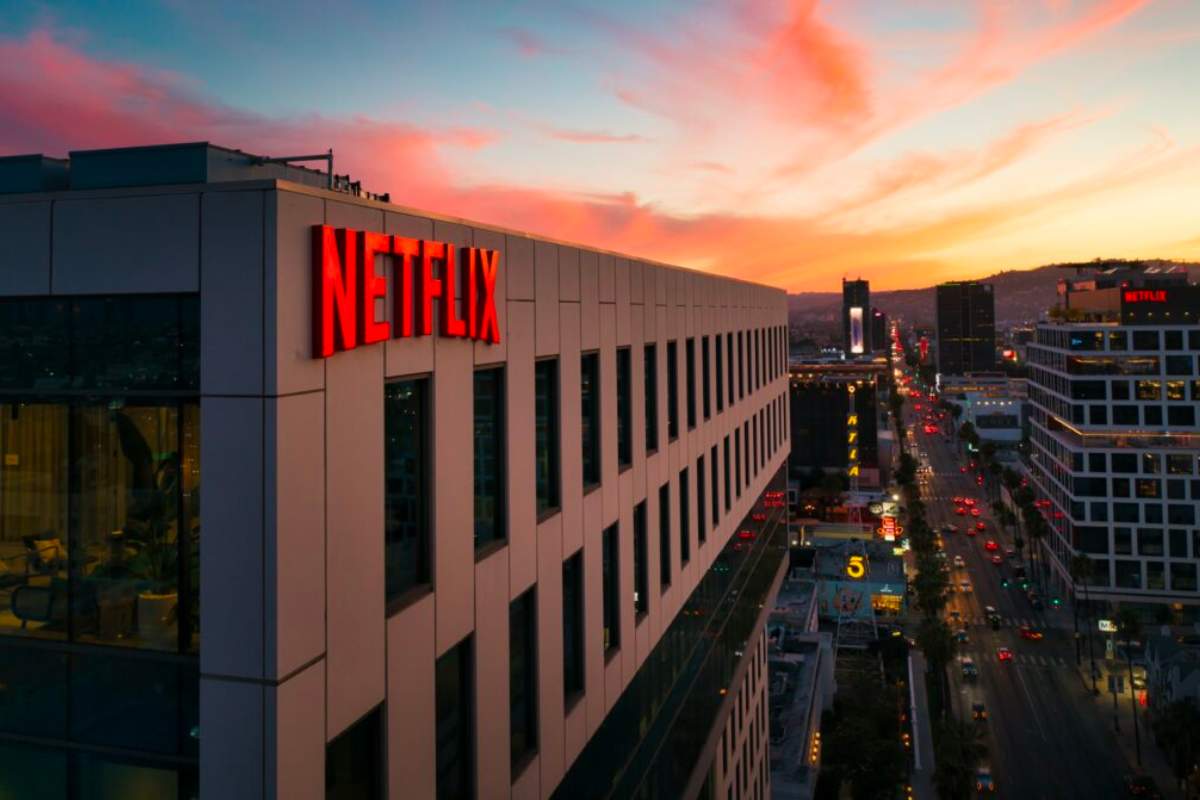 The question is whether Netflix for the first time in years is forced to note a step back across all markets. Is the party for Netflix and the streaming giants over?

The number of music streaming subscribers is also declining

It’s important to underline that the downtrend for Netflix is far from the only example. Other streaming services are fighting just as hard. Now, new numbers from England suggest that the issue is also present in music streaming. Analysis provider Kantar measures subscriber count and the newest figures for Spotify and Apple Music show that in the last two months, one million British subscribers have been lost. It’s especially the young subscribers under 35 that cancel their subscriptions. In one year, the amount of young Brits with a music streaming subscription has fallen from 57% to 53,5%. 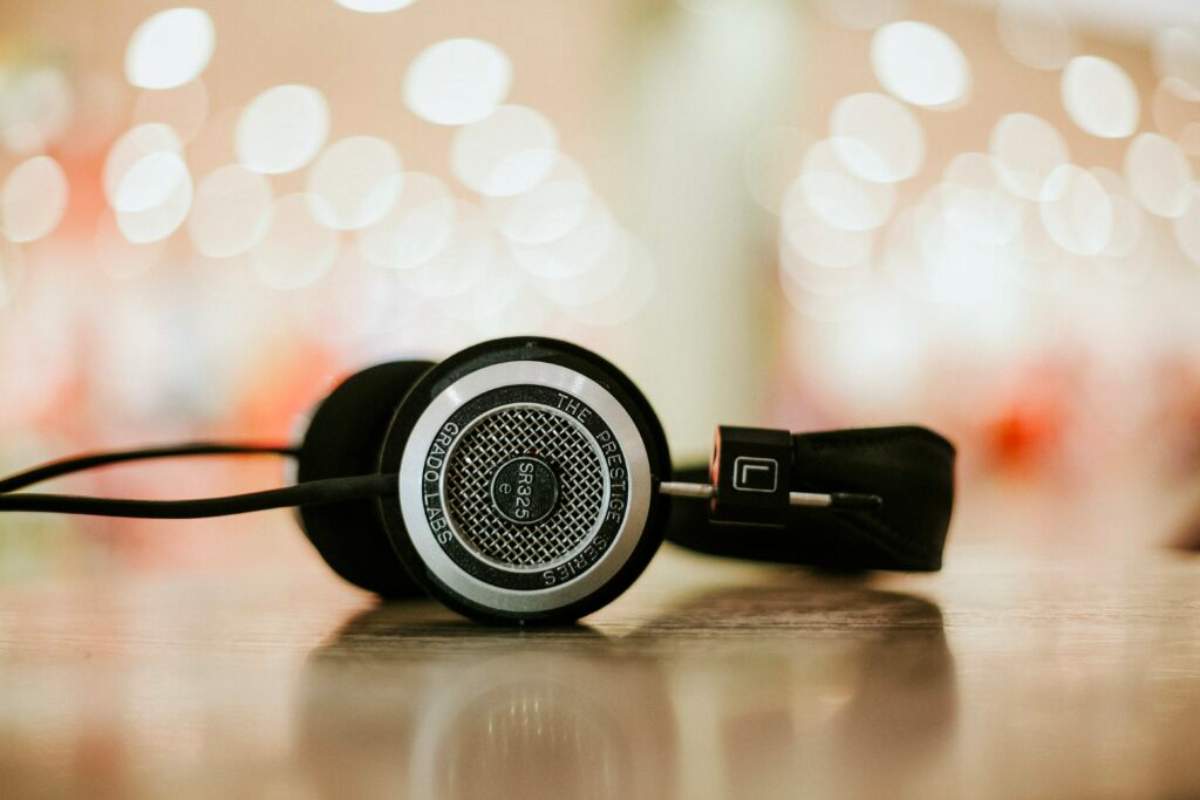 It looks like a combination of war, inflation, and economic insecurity that drives the trend. In England, inflation is now the highest in 40 years.

The question is whether this situation that streaming services are experiencing is long-lasting or just an expression of the current economic crisis and uncertainty. There is no doubt that the corona crisis gave many streaming services a significant boost and a supernaturally positive subscriber growth. Many new subscribers joined streaming and many of us were shopping around due to boredom. There is no doubt that the consumption is now finding a natural level and it might be long before we see extreme growth again.

At the same time, consumers are becoming better at buying subscriptions. They become skilled at keeping track of their subscriptions and constantly assessing whether they get real value from every subscription. Growth is going to come back. But not for everyone, because competition is getting harder and harder.

This means that streaming subscriptions must prepare for new times and it looks like this is already happening. More and more streaming platforms are raising prices to compensate for losing subscribers. Simultaneously, business models are evolving. Both Netflix and Disney+ are flirting with the thought of introducing ads in their subscriptions. Something that Netflix swore would never happen on their platform! But the plan is now to launch a cheaper subscription package with commercials to reach new segments and offer a cheaper alternative. Just like TV2 PLAY has done it successfully for a couple of years. There is no doubt that we are looking at new and exciting times for many subscription companies, streaming included. Luckily, consumers are in, as long as they receive value for money. But fierce competition paired with economic uncertainty means that not everybody will thrive. What do you think is the future of streaming subscriptions?